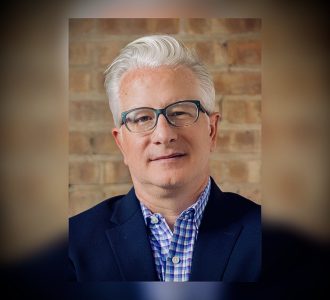 “Try not to become a man of success but a man of value.” [Albert Einstein]

“The difference between a successful person and others is not a lack of strength, not a lack of knowledge, but rather a lack of will.”
[Vince Lombardi]

“An investment in knowledge pays the best interest.”
[Benjamin Franklin]

“There is a tide in the affairs of men which taken at the flood leads on to fortune; omitted, all the voyages of their life is bound in shallows and in miseries.” [Shakespeare]

“Take calculated risks. That is quite different than being rash.”
[George S. Patton]

“The way a team plays as a whole determines its success. You may have the greatest bunch of individual stars in the world, but if they don’t play together, the club won’t be worth a dime.”
[Babe Ruth]

“Nothing great was ever achieved without enthusiasm.”
[Ralph Waldo Emerson]

“Whether you think you can or you can’t you’re right.”
[Henry Ford]

“Failure is the tuition you pay for success.” [Walter Brunell]

“It isn’t so much what happens to you that matters as it is what you do about it.” [Unknown]

“Never confuse your net worth with your self worth.” [Unknown]

“The true meaning of life is to plant trees, under whose shade you do not expect to sit.” [Nelson Henderson]